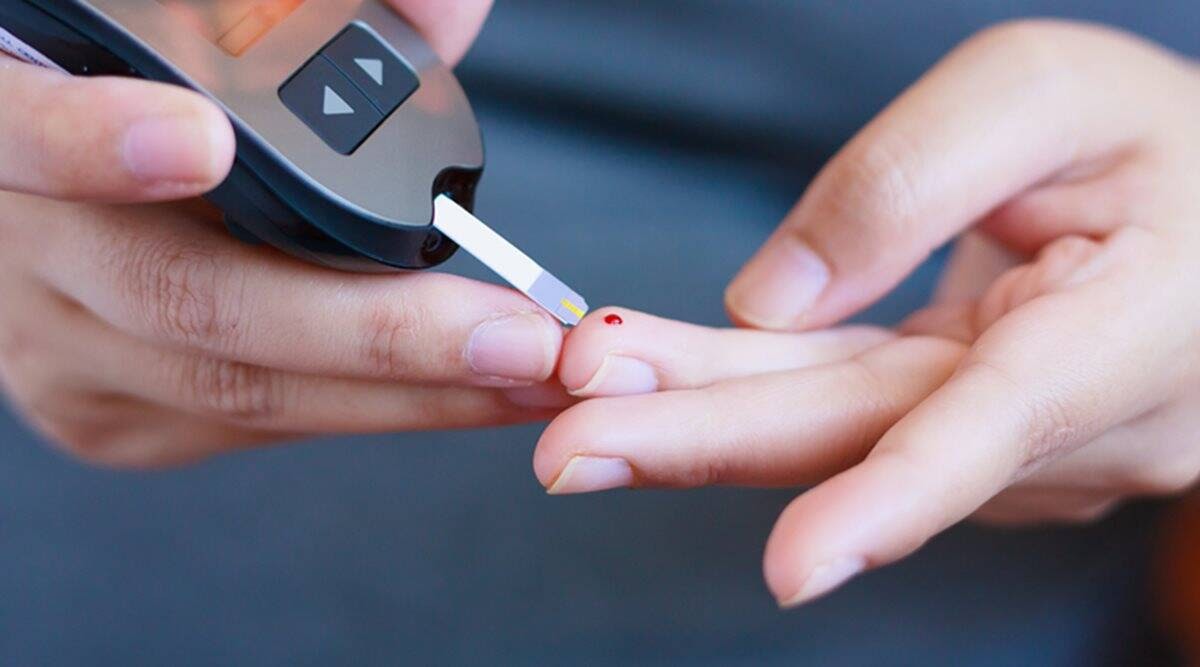 Diabetes is a considerably permanent illness if it is once seen in people. There is nothing really to do after that except for trying to keep both the insulin levels as well as the blood sugar levels in check. However, one type of diabetes is certainly preventable.

As we all know, there are different types of diabetes in human beings such as:

As for Type I as well as Gestational Diabetes, there is no real way to avoid it. People either have it or not. Type I Diabetes is a condition where the Pancreatic cells are attacked by our immune systems by mistake and insulin isn’t produced at all.

When it comes to Type II Diabetes, things can be handled better than the other two types. Type II Diabetes is the most common type that affects the global population. It purely boils down to the lifestyle that the concerned person has which leads to them having this type of diabetes or not, in the future.

The most common preventive measures for people who want to avoid Type II Diabetes in the future are as follows:

There are multiple other things to follow however these are the most common preventives measures one needs to take care of to avoid Type II Diabetes in the future.

nextDiabetes Management in a Nutshell