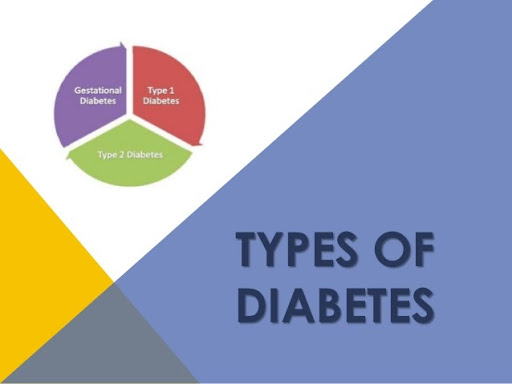 Diabetes, as we all know, is a rather troublesome illness that many people face in their lives. Irrespective of the age group that we are talking about, diabetes affects almost everyone on this planet. There are multiple reasons why diabetes exists in the first place.

However, when it comes to types of diabetes, there are only a few to mention. Diabetes is usually the situation where the glucose levels in our blood are higher than the normal limit. In simple terms, we mention the same as blood sugar levels.

With the help of a glucometer, we can find out the blood sugar levels that we have based on certain timings in a day. Accordingly, we can take care of the glucose levels before it goes way too crazy. When it comes to handling diabetes, there is no legitimate permanent cure to it.

However, several lifestyle changes can help reduce the effect of diabetes significantly. We can actively prevent diabetes from happening in the first place. However, there are types where basically, we can’t do much without external support.

As far as Type I Diabetes is concerned, it is pretty much an autoimmune response. Due to certain unknown factors, our immune system ends up attacking the beta cells in our pancreas. This leads to no production of insulin.

Without even a little bit of it, people who suffer from Type I diabetes have to take insulin throughout their entire life. If not so, they won’t be able to survive. The increased blood sugar levels will be extremely fatal to them by damaging other vital organs in their bodies. 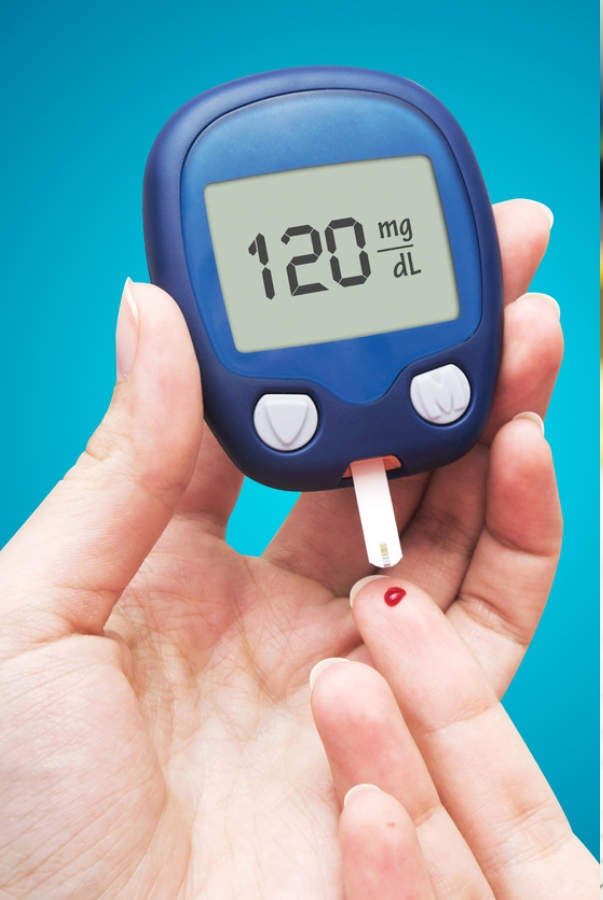 When it comes to Type II Diabetes, things are a bit different. Due to developed insulin resistance, the pancreas first ends up creating a lot of it and simultaneously, as time progresses, it loses its ability to produce insulin according to the body’s needs.

It leads to a high blood sugar level. These are the two common types of diabetes. There is another type known as Gestational Diabetes which only happens in women at the time of pregnancy.